** FILE ** Democratic presidential hopeful, Sen. Hillary Rodham Clinton, D-N.Y. listens to undecided voters at a cafe in Portsmouth, N.H. in this Monday, Jan. 7, 2008 file photo where she later became emotional when answering a question about her campaign. Choking back tears the day before the New Hampshire primary, Clinton spoke from the heart about the meaning of the presidential race. "You know, this is very personal for me," she told voters in the coffee shop. "Some of us are right, and some of us are not. Some of us are ready, and some of us are not." (AP Photo/Elise Amendola, File) 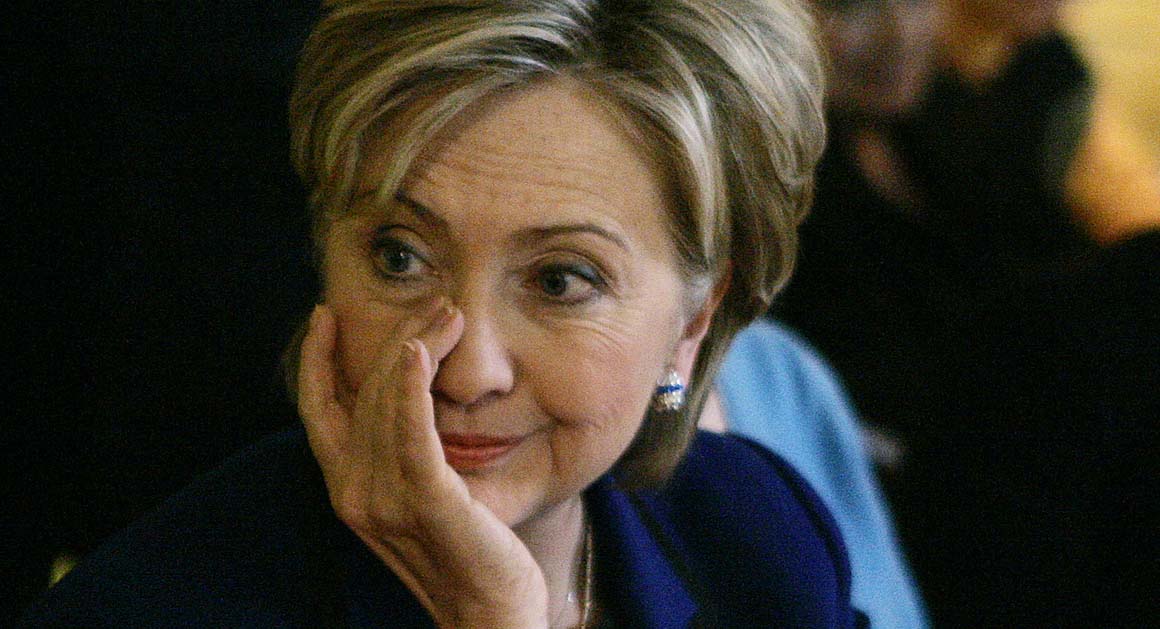 ati”About 6:30 this morning she called an old friend…She was crying, inconsolably..”She couldn’t stop crying….her female friend from way, way, back â€” said that it was even hard to understand what she was saying, she was crying so hard…Eventually, her friend said she could make out that she was blaming James Comey, the director of the FBI, for her loss â€” and this I don’t understand exactly â€” and the president of the United States for not doing enough….[]”

What do you think?

Browse and manage your votes from your Member Profile Page

My Vow by Meddy

Don’t miss out on new posts

My Vow by Meddy

Adonaï by Vestine and Dorcas

How to disable? Refresh

Your password reset link appears to be invalid or expired.

To use social login you have to agree with the storage and handling of your data by this website. Community Guidelines

Hey Friend! Before You Go…